Share a memory
Obituary & Services
Tribute Wall
Read more about the life story of Kent and share your memory.

He was born 8 January 1948 in Heber, Utah to Carl M and Elda Van Tassell, the second of five boys: Boyd, Rulon, Carl Jr., and Chad.

Dad grew up in Roosevelt and the Uintah Basin area.  He worked hard and learned about the dairy business on the family farm while working side by side with his family every day.

Dad graduated from Union High School in 1966, participating in wrestling and football.

He met the love of his life, Amalia Hernandez, while stationed in Lemoore, California. They were married 16 April 1970, in the Oakland Temple for time and all eternity. They have seven children:  Ruth Van Tassell of Mt. Pleasant, Utah; Don (Jodie) Van Tassell of Woodland Hills, Utah; Vivian (Cory) Hanks of Burley, Idaho; Alonzo Van Tassell of Hurricane, Utah; Mindy (Ryan) Robertson of Paul, Idaho; Kristy Hicks of Payson, Utah; and Colleen (Shawn) Sheppick of Herriman, Utah. He has 28 grandchildren and 4 great grandchildren with two more on the way.

Dad attended Snow College and played football there. He graduated from Brigham Young University, in 1977, and was on the wrestling team.

He took his first job at Manti High School where he taught for three years and also coached football and wrestling.

He decided to milk cows with his father and brothers, moving to Oakley, Idaho in 1980.  Milking cows started a career that lasted a lifetime.

In 1982 his wife, Amalia, passed away after battling cancer. He married Beverly Hilterbrand in 1986. They later divorced. He moved his family to Rupert, Idaho in 1989 after losing his house to a fire. Dad loved coaching wrestling and especially loved coaching his sons.  He contributed to the success of many high school athletes and the development of kids wrestling in Oakley and Rupert, Idaho.

He later lived in Dietrich, Geneva, and Challis, Idaho.

To send flowers to the family or plant a tree in memory of Kent VanTassell, please visit our floral store. 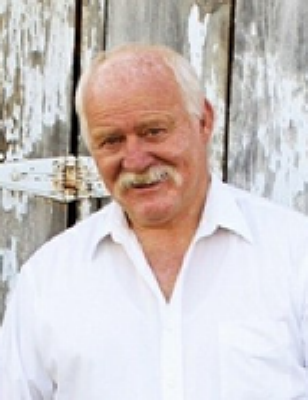